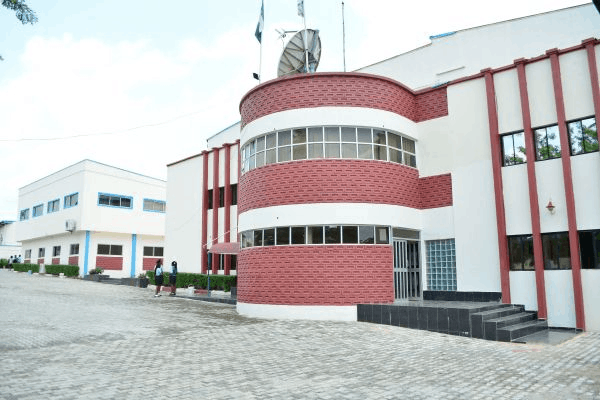 The CMS holds the undisputed record of being the oldest secondary school in Nigeria. It was started in 1859 by Babington MacAulay, with financial backing from the CMS Training Institute, Islington, UK. Babington was a Nigerian picked from the Fourah Bay College and sponsored to England to train as an Anglican Priest. After his return, he proposed successfully to Henry Townsend, the Superintending Anglican Missionary at that time, to start a high school in Lagos instead of being transferred to join one in Sierra Leone. In 1859, Babington started the CMS Grammar School with 6 students and four rooms at ‘Cotton House’ on Broad Street. He served as principal until his death in 1879. CMS is today located in Bariga, a suburb of Lagos. 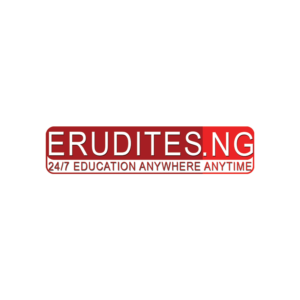